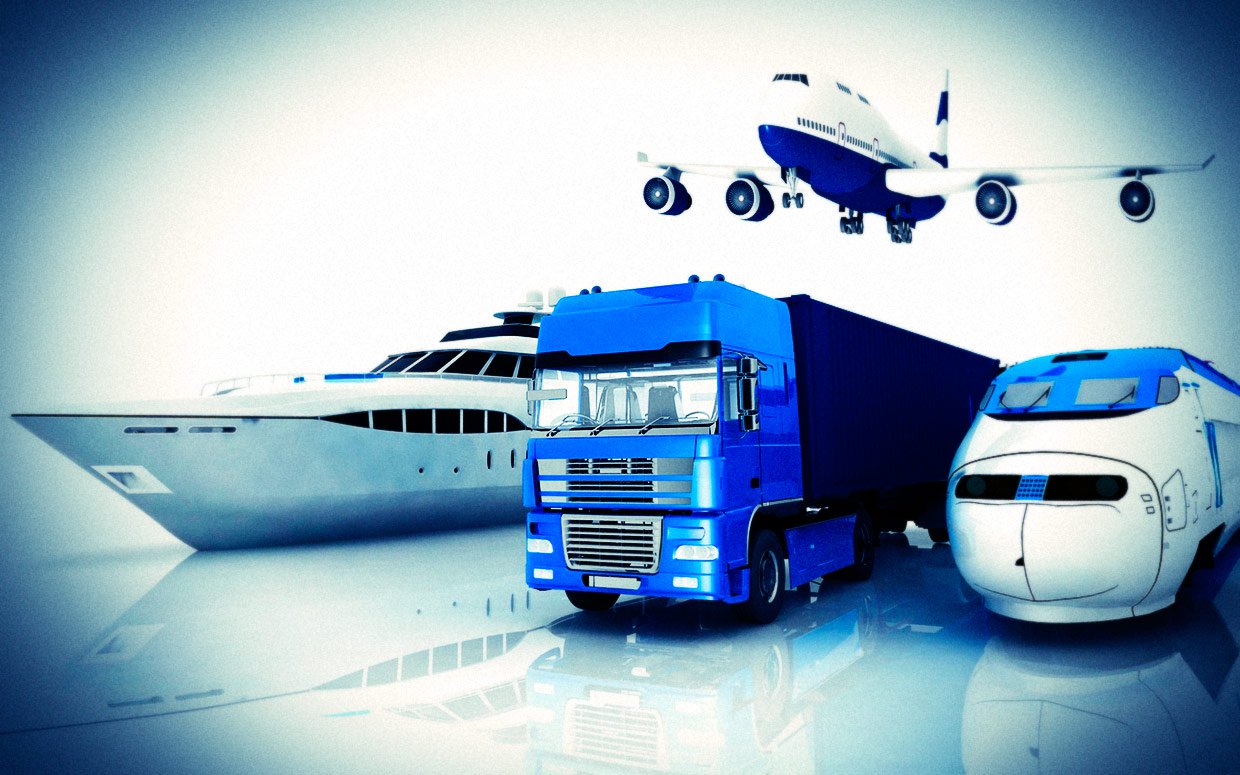 The Tax Department has announced an amnesty for underpaid or undeclared taxes in a move that could incentivise greater compliance, experts said yesterday.

In an announcement made last Thursday, the General Department of Taxation (GDT) said taxpayers would be able to declare and pay unpaid or incorrectly filed taxes up to three years from the filing date with no penalty. However, the window is only open until April 1.

Clint O’Connell, head of Cambodia Tax Practice at foreign investment advisory and tax firm DFDL Cambodia, said yesterday that the amnesty could be a major factor to push companies to fully comply with the GDT as the penalties for non-compliance can be significant.

“The penalties that could apply to a taxpayer with respect to underpaid tax are imposed at the rates of 10, 25 or 40 percent, dependent on whether the taxpayer was negligent, seriously negligent or subject to a unilateral tax re-assessment respectively,” he said.

“In most cases it is not so much the penalty, but the monthly interest rate of 2 percent that could lead to a hefty tax bill following a tax audit.”

The GDT did not distinguish between the two forms of penalties, but O’Connell said that he believed the amnesty covers both.

He added that prior to the amnesty, convincing the GDT to reduce penalties on unpaid taxes was very difficult as auditors receive 10 percent of interest collected on the unpaid taxes as a bonus.“In a number of cases the amount of penalty and interest charged was much greater than the actual underpaid tax,” he said.

“I were the CFO of a business, I would be instigating a review of the last three years of unaudited tax declarations to see how much potential tax may have been underpaid and how much saving could be obtained from this announcement.”

He added that other countries in the region, such as Indonesia, the Philippines, Malaysia, India and Thailand, introduced similar amnesty measures in the past as they developed and formalised their own tax systems.

Anthony Galliano, CEO of Cambodian Investment Management and chairman of the Eurocham Tax Committee, said while the GDT’s ongoing efforts to increase tax registration have proven to be effective, its rigid and stringent policies can unfairly punish those who make honest mistakes.

He noted that though incorrect tax declarations can be intentional, many tax filings can be incorrect due to miscalculations or other unintentional errors.

“Given the severity of [the GDT’s] additional punitive expenses, taxpayers who become aware of an under-declaration generally prefer to assume the risk on whether they will be audited and assessed, rather than come clean,” he said.

Galliano said that the GDT’s amnesty could give taxpayers an opportunity to voluntarily correct these filing mistakes without penalty, though he would still encourage a policy revision to promote compliance.

“I encourage the GDT to implement a less-excessive penalty in instances where the taxpayer recognises an error or omission in a short-term period and honestly decides to remedy it, rather than take the risk that it will go unnoticed,” he said.

“On the other hand, I support severe penalties for those businesses who openly flaunt avoiding taxes, of which I believe potentially 50 percent of the market remains unregistered.”

However, for the companies that have complied with tax measures since the beginning, the amnesty could be perceived negatively, Galliano said. He said that these companies could see the amnesty as unfair to honest taxpayers, while encouraging non-compliance in anticipation of future amnesty announcements.